Can you kill COVID-19 with UV light? 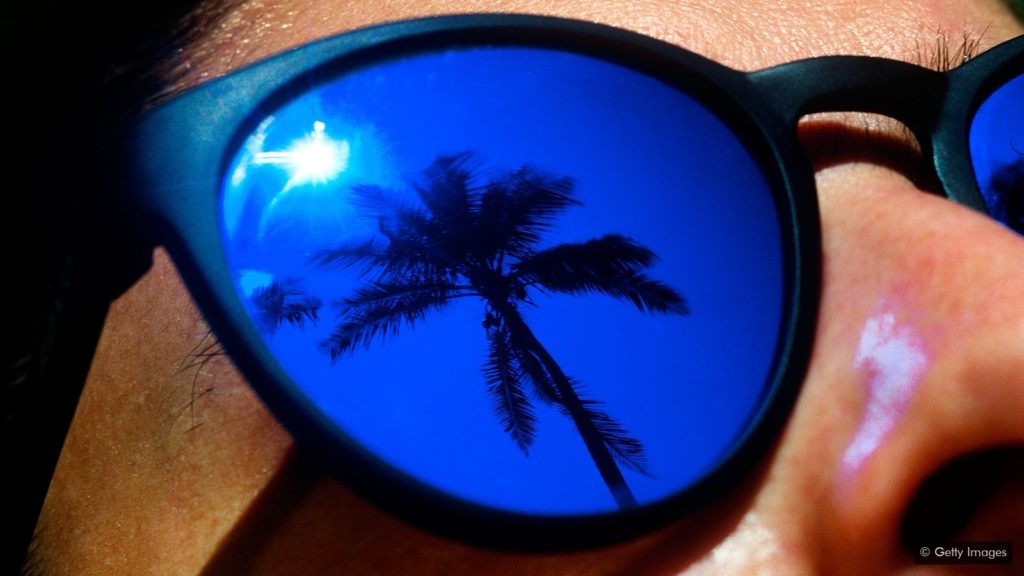 There’s only one type of UV that can reliably inactivate Covid-19 – and it’s extremely dangerous.

“You would literally be frying people,” says Dan Arnold, laughing in disbelief.

Arnold works for UV Light Technology, a company that provides disinfecting equipment to hospitals, pharmaceutical companies and food manufacturers across the UK. Recently, as the global anxiety about Covid-19 has reached extraordinary new heights, he’s found himself fielding some unusual requests.

“We had an enquiry from a private individual about our equipment, saying ‘Well, why can’t we just get one of your UV lights and put it up on the exit to the supermarket – people can stand under it for a few seconds before they go in’,” he says.

Among the abundant “health” advice that has been swarming around the internet in recent weeks, the idea that you can disinfect your skin, clothing or other objects with UV light has proved extremely popular – and even been mentioned by the US President.

So is this a good way to protect yourself from Covid-19? And is it true that since “the new coronavirus hates the sun”, sunshine will immediately kill it, as some reports on social media have claimed?

Sunlight contains three types of UV. First there is UVA, which makes up the vast majority of the ultraviolet radiation reaching the Earth’s surface. It’s capable of penetrating deep into the skin and is thought to be responsible for up to 80% of skin ageing, from wrinkles to age spots.

Next there’s UVB, which can damage the DNA in our skin, leading to sunburn and eventually skin cancer (recently scientists have discovered that UVA can also do this). Both are reasonably well known, and can be blocked out by most good sun creams.

Both UVA and UVB damage the skin — but nothing is as damaging as UVC (Credit: Getty Images)

There is also a third type: UVC. This relatively obscure part of the spectrum consists of a shorter, more energetic wavelength of light. It is particularly good at destroying genetic material – whether in humans or viral particles. Luckily, most of us are unlikely to have ever encountered any. That’s because it’s filtered out by ozone in the atmosphere long before it reaches our fragile skin.

Or that was the case, at least, until scientists discovered that they could harness UVC to kill microorganisms. Since the finding in 1878, artificially produced UVC has become a staple method of sterilisation – one used in hospitals, airplanes, offices, and factories every day. Crucially, it’s also fundamental to the process of sanitising drinking water; some parasites are resistant to chemical disinfectants such as chlorine, so it provides a failsafe.

Though there hasn’t been any research looking at how UVC affects Covid-19 specifically, studies have shown that it can be used against other coronaviruses, such as Sars. The radiation warps the structure of their genetic material and prevents the viral particles from making more copies of themselves.

However, it’s not quite as good as we might have hoped. In a recent study – which looked at whether UVC could be used to disinfect PPE – the authors found that, while it is possible to kill the virus this way, in one experiment it needed the highest exposure out of hundreds of viruses that have been looked at so far. The amount of ultraviolet required varied widely, depending on factors such as the shape and type of material the virus was on.

Nevertheless, a concentrated form of UVC is now on the front line in the fight against Covid-19. In China, whole buses are being lit up by the ghostly blue light each night, while squat, UVC-emitting robots have been cleaning floors in hospitals. Banks have even been using the light to disinfect their money.

At the same time, UV equipment suppliers have reported record sales, with many urgently stepping up production to fill their orders. Arnold says UV Light Technology has run out of all of its equipment already. 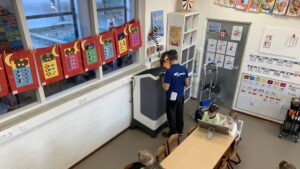 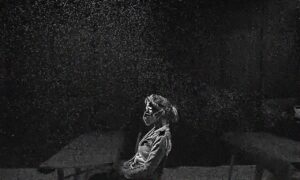 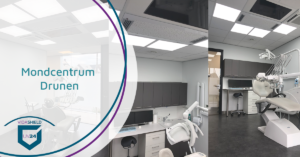